Eye for an Eye

Human beings have a pair of eyes embedded in eye orbits or sockets in the skull. 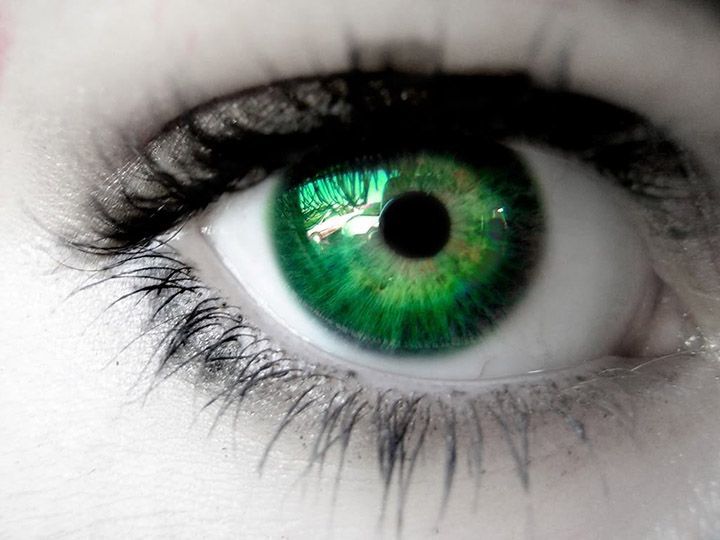 They are held in position by six muscles, that enable their movement within the orbits.

The eyeballs are externally supported with eyelids, eyebrows, and eyelashes.

These protect them from the direct rays of the sun, foreign particles and injury. 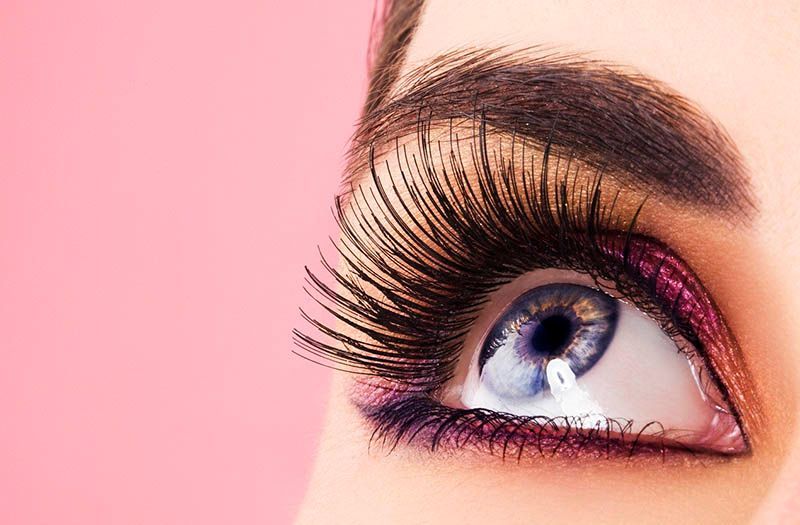 On the upper side of each eyelid is present lacrimal or tear gland.

It produces tears that lubricate and wash away foreign material, irritants and prevent injury. 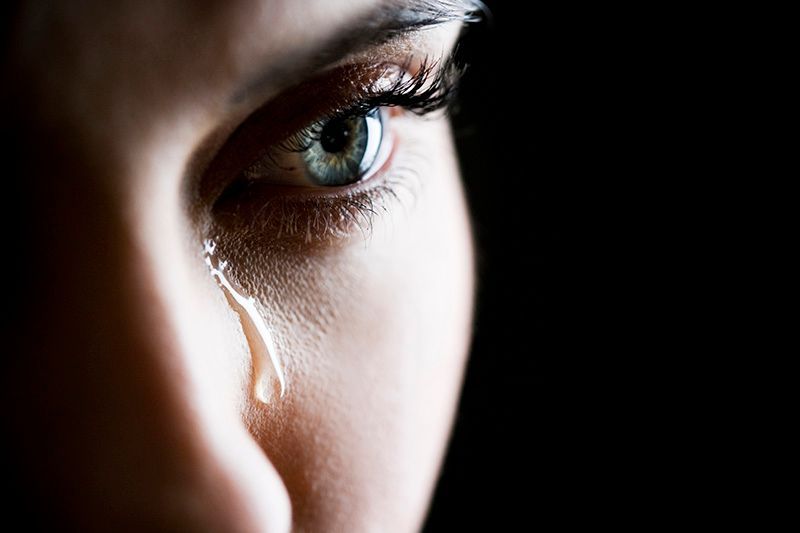 Each eyeball comprises of three layers, and a crystalline lens.

The outermost layer is called the scleroid.

The middle one is called the choroid.

The innermost layer,/font> is called the retina.

We can see that the eye comprises of 3 different layers.

The scleroid, choroid and retina.

The light enters the eye through the scleroid, passes through the choroid and forms an image on the retina.

The scleroid gives shape to the eye and protects the inner delicate parts.

It is white and thick except in the front or the anterior.

In the front, it is transparent and termed as cornea.

The white portion is called sclera. 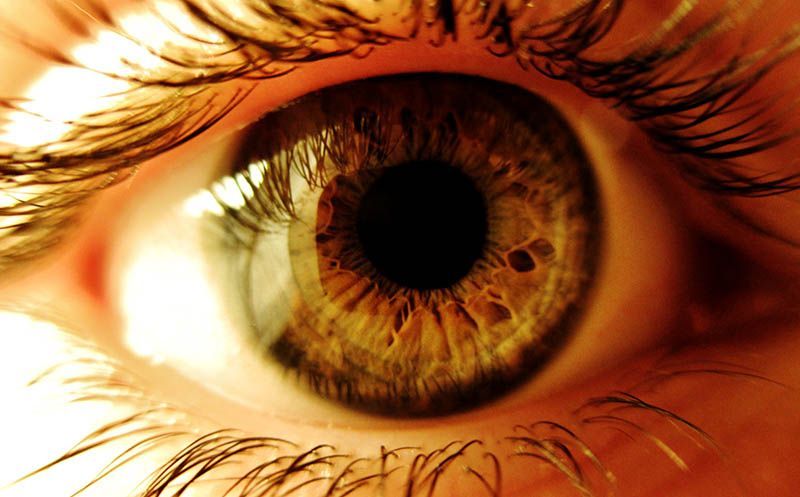 The cornea enables entry of light into the eyes.

It is protectively covered by the transparent membrane called conjunctiva. This is in continuity with the inner lining of the eyelid.

Choroid lies between the retina and the scleroid.

It is darkly pigmented and richly supplied with blood vessels to provide oxygen and nourishment to the retina. 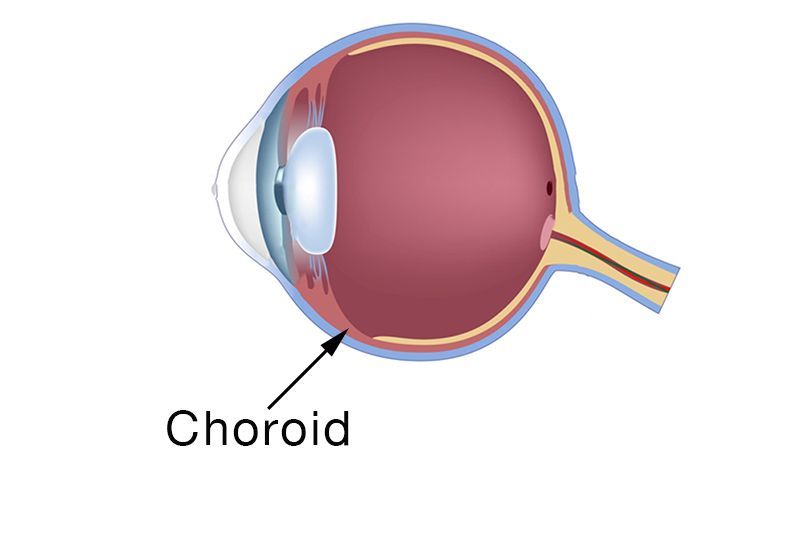 The pigment prevents the reflection of light rays within the eyeball.

The choroid is not a continuous layer and terminates in front of the eye under the centre of the cornea to form a very small hole called pupil.

Light enters through the pupil. 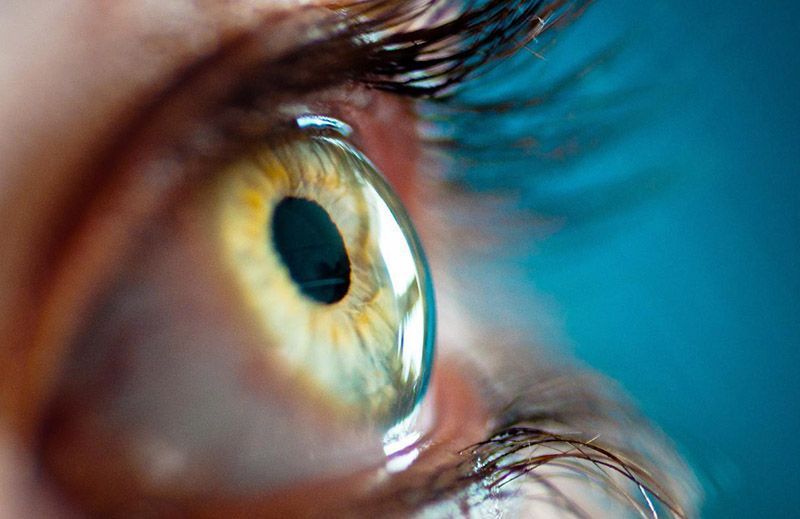 Under the cornea, the choroid forms the iris, the coloured part of the eye.

Iris is an opaque disc of muscular tissue which expands and contracts to change the size of the pupil in response to the intensity of light.

The size of the pupil controls the amount of light entering the eye.

At the junction between the sclera and cornea, the choroid layer is raised into a number of ridges or ciliary processes and muscles that form the ciliary body.

Behind the iris, lies a transparent, crystalline biconvex lens.

It is soft a slightly yellow in colour.

It is made up of transparent lens fibres and an elastic lens capsule.

It is held in place by ligaments attached to the ciliary body. 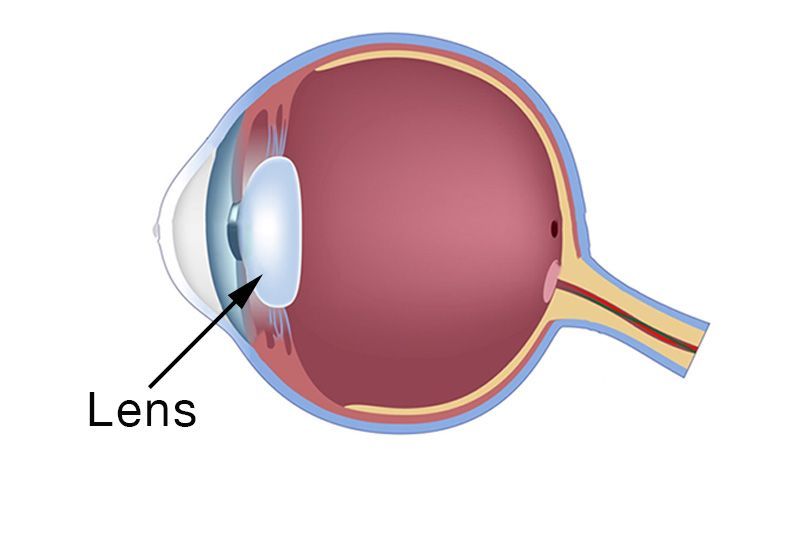 The lens divides the cavity of the eyeball into two chambers.

1. Front or Anterior Chamber
It is between the cornea and the lens, which is filled with a fluid called the aqueous humour.

2. The Posterior Chamber
It is behind the lens which is filled with a thick fluid called the vitreous humour.

The retina is the innermost layer at the back of the eye.

It's here that the image is formed. 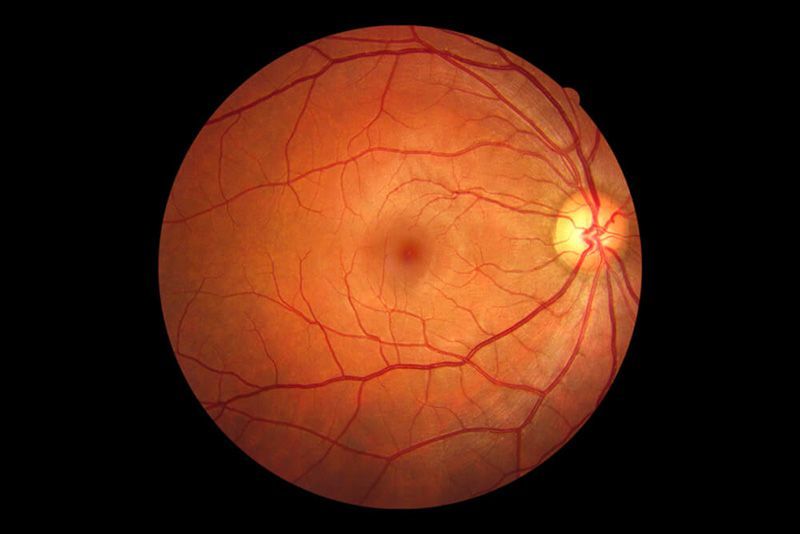 It consists of millions of photoreceptors or nerve cells which are sensitive to light.

They are of two types:

Cones detect the fine lines and points of the image, including colour and brightness.

Rods do not detect lines, points or colour. Rods detect only light and dark tones and enable us to see in darkness. 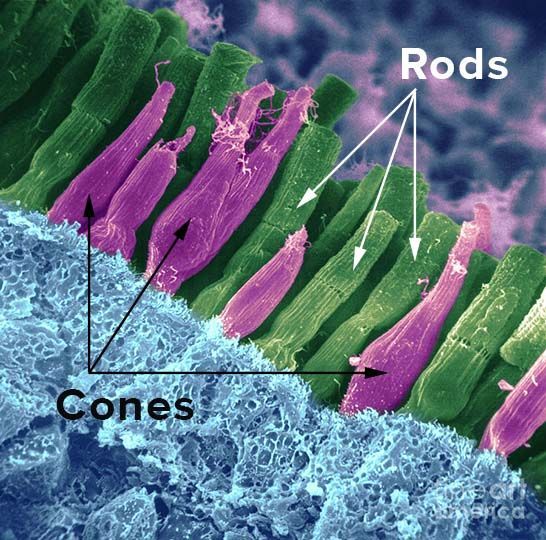 Each photoreceptor is linked to a sensory neuron.

The nerve fibres of all the photoreceptors converge at a point called the blind spot.

They converge to form the optic nerve that communicates with the brain.

The most sensitive part of the retina which has the highest concentration of photoreceptors is called the yellow spot or fovea centralis. 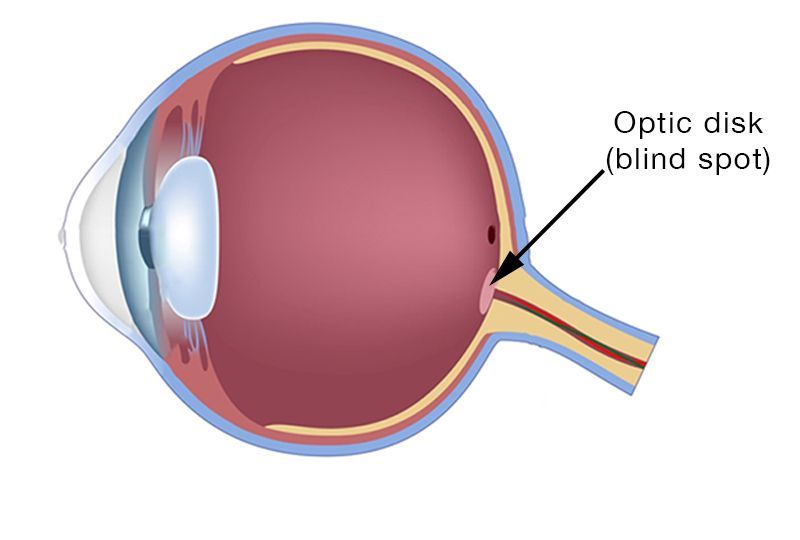 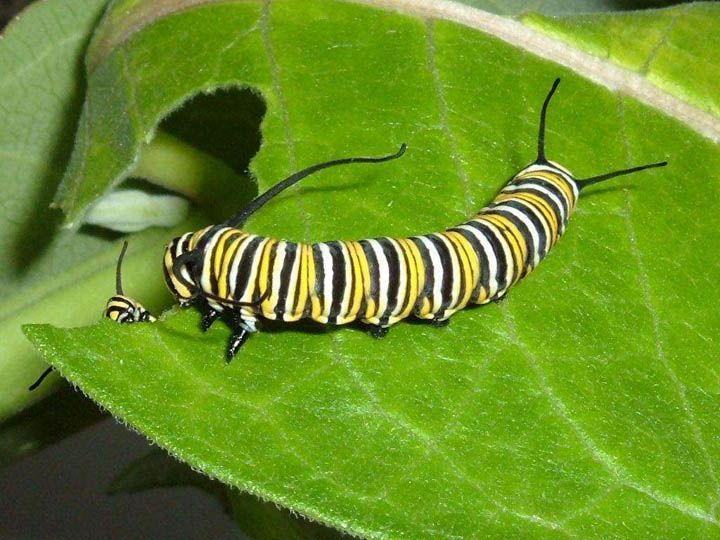