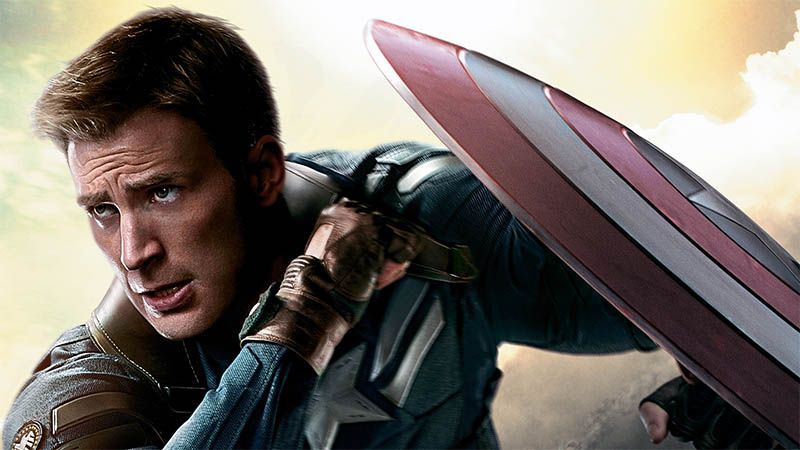 There are a great many books with lots and lots of stories in them.

All stories tell us about someone. This person is called the CHARACTER of the story.

The character of the story is just like the hero in a movie.

The character is who the story is about.

Today, we will be able to tell who the story is about. 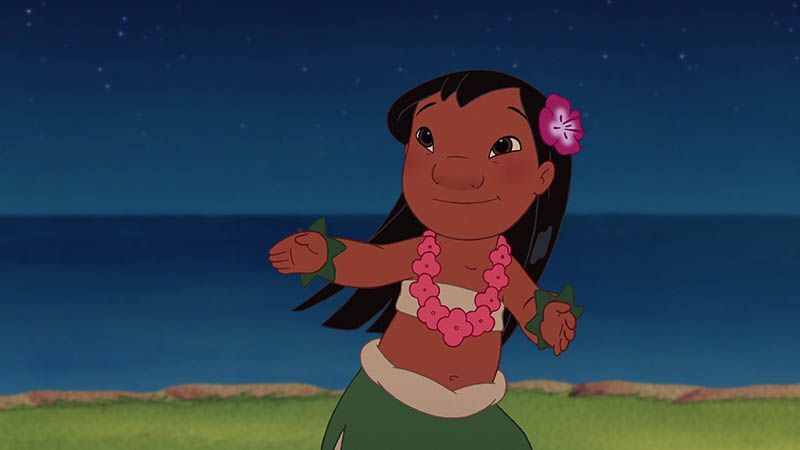 Lilo lives in Hawaii. Hawaii is part of the United States. Hawaii is made up of islands. Hawaii is a warm place to live. Here is a day in Lilo’s life.

Lilo wakes up early. She eats cereal and papaya.
Then Lilo goes to school. She learns math and art today. After school, she goes dancing with her friend, Stitch.

Then Lilo goes to the beach. She surfs with her older sister. They try to ride the waves.

Then they go home for dinner. Lilo eats and does her homework. Then Lilo gets ready for bed.

Here, there is one person that was spoken about the most. There was one person we saw appear many times in these images. The story we just read, talks about what this person does throughout the day.

This person is Lilo - the character of the story. The story is about Lilo and her day. 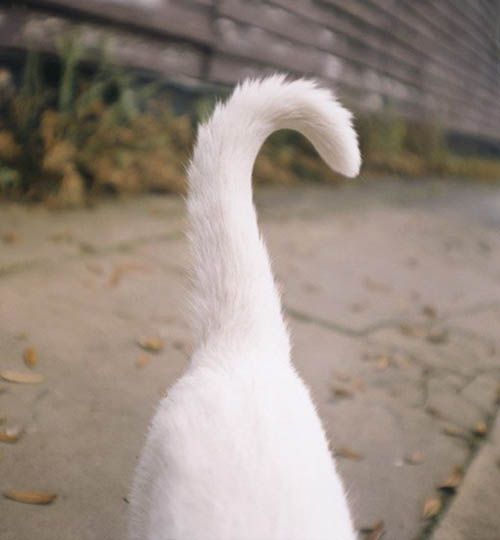 The first thing I do when I wake up is lick myself with my pink, scratchy tongue. Then I get up and stretch.

First I stretch my front legs, then I stretch my back legs. Next, I go wake up Erin’s mom by scratching on her door. Sometimes she sprays me with a squirt bottle filled with water to stop me, but mostly she gives me my favorite smelly salmon cat food with medicine in it. Then I sleep until lunch.

When I wake up again, my stomach is growling, so I meow for more food. Usually Erin’s mom gives me more, but sometimes she tells me to go eat my hard, dry cat food.

Then I notice a fuzzy twitching thing right next to me, and I start to chase it. After people start laughing at me, I realize that it is my own tail! After all that, I go into the living room and sleep again.

Can you guess who the character is?

The person speaking in the story, is talking about his or her day.

We see words like 'meow' and 'cat food'. The speaker meows and eats cat food.

This person also has a tail that it chases. He or she also likes to sleep. What we have just pointed out are the clues we could find about the character.

These clues will help us know who the character in the story is.

Now we must ask ourselves: Who do we know of, that does all these things? 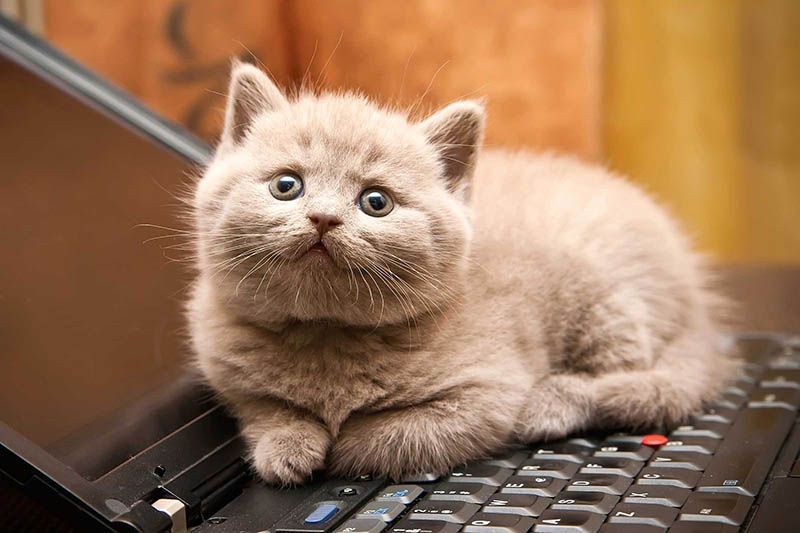 So, the character in the story is a cat.

We can find the character in the story by:

1. Noticing who is is being spoken of the most and appears the most in the story. 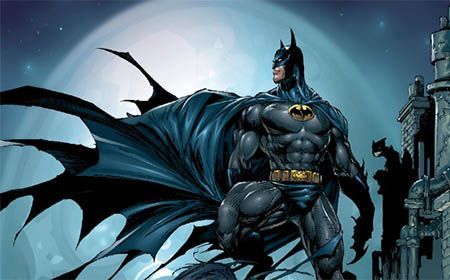 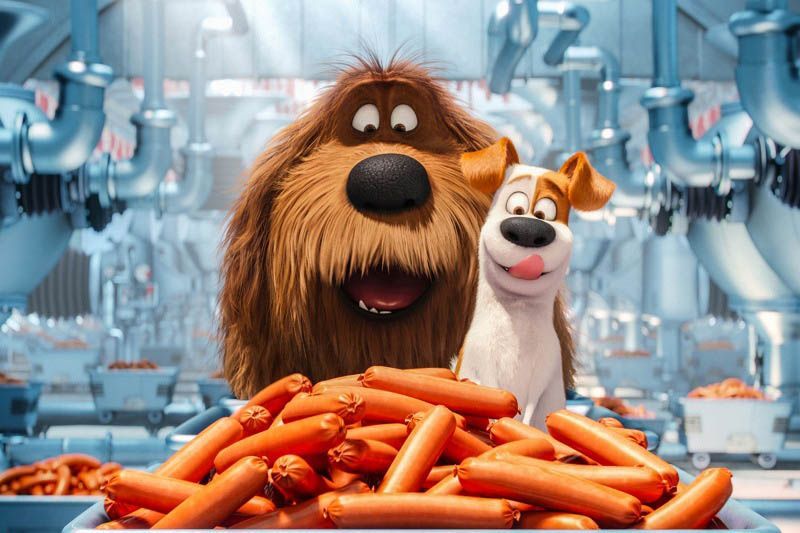 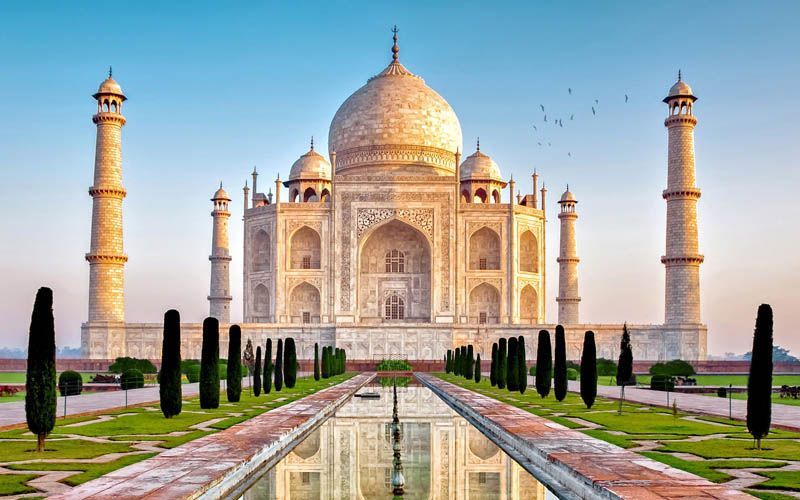