Animals like dinosaurs and dodo, that no longer exist on the earth are called as extinct animals.

So, a dodo and dinosaur are both extinct animals. 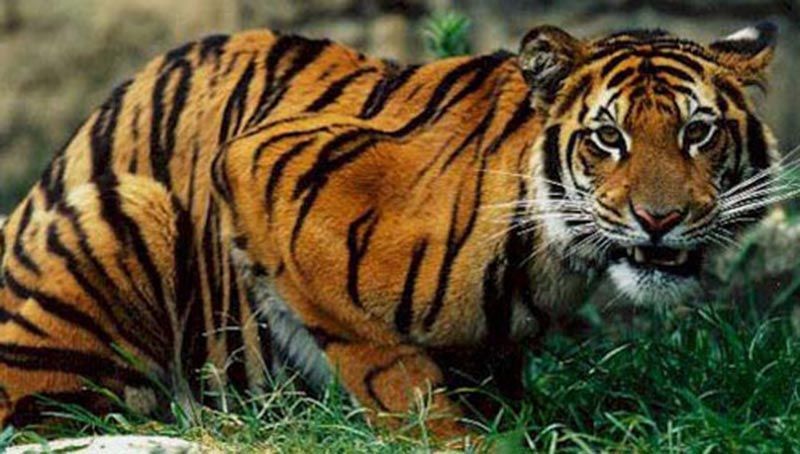 Similarly, animals like tigers and pandas, that can still be found on the earth, but have become rare are called as endangered animals.

Tigers. Will be lost.

Do you know, how many tigers remain in the world?

There are just around 3000 tigers that remain in the world.

The number of tigers in the world is decreasing fast.

Let us watch a very interesting video to see, what is happening to the tigers of the world.

Where are the tigers going?

People kill tigers for their skins and bones.

They use the skin for decorations and their bones for making unuseful medicines.

Just imagine, how would you feel, if someone wanted your skin for decoration.

Just like the tigers, people also kill elephants, for their body parts.

In the image you can see a heap of elephant tusks. People kill elephants so, they could use their tusks for decoration.

Just think, how many elephant might have been killed to get so many tusks.

This killing of animals for their body parts is called as poaching.

Do you see any dinosaurs on the earth now?

Do they still exist?

The dinosaurs no more exist.

This happened because all the dinosaurs died a long time ago. 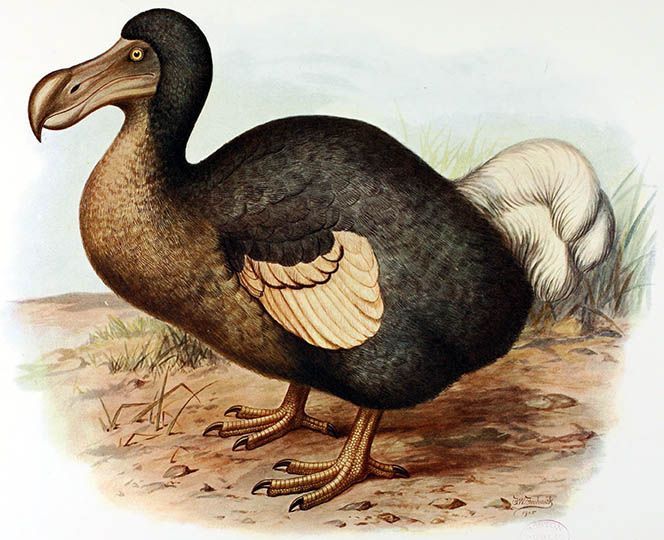 Just like dinosaurs, there was a bird named dodo, that no longer can be found on earth.

Dodo was a bird that could not fly and was found in some islands of the Indian Ocean.

Now let us look at some of the endangered animals.

There are just 2500 Black Rhinos left in the world. 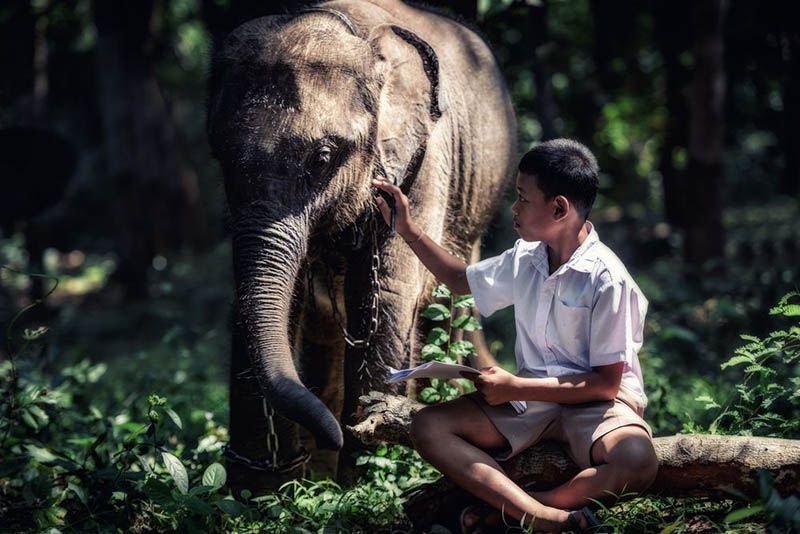 There are just around 20,000 asian elephants left in the world. 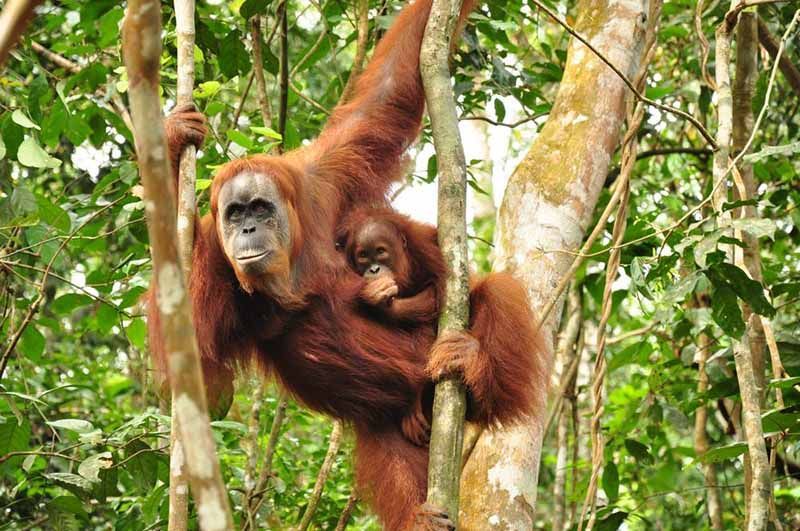 There are just around 30,000 orangutans left in the world.