Animals, who eat the flesh of dead animals, as food are called Scavengers.

Let us look at the vultures.

This animal eats meat, but never has to hunt for it or kill it.

Let us see an amazing video, about an animals which never kills the animal for food, but still eats it.

Vulture. Is a scavenger.

The lion killed the animal in the video but the vultures ate it.

Vultures eat the flesh of animals after they are killed by other animals.

Such animals, who eat the flesh of dead animals, as food are called Scavengers.

Let us see some more examples of scavengers.

A hyena. Is also
a scavenger. 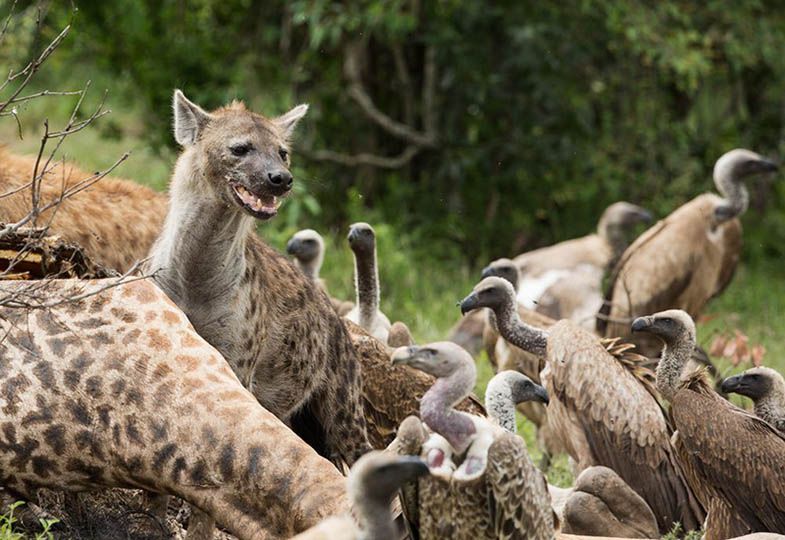 This other animal along with the vultures is a hyena.

This animals also feeds on the meat of dead animals.

So, this is also a scavenger.

A Raccoon. Is also
a scavenger.

A raccoon is also a scavenger.

It is important to understand that a scavenger can be an omnivore, eating plant wastes plus meat wastes or dead animals they didn't kill.

Or a scavenger can just eat dead meat and be a carnivore. 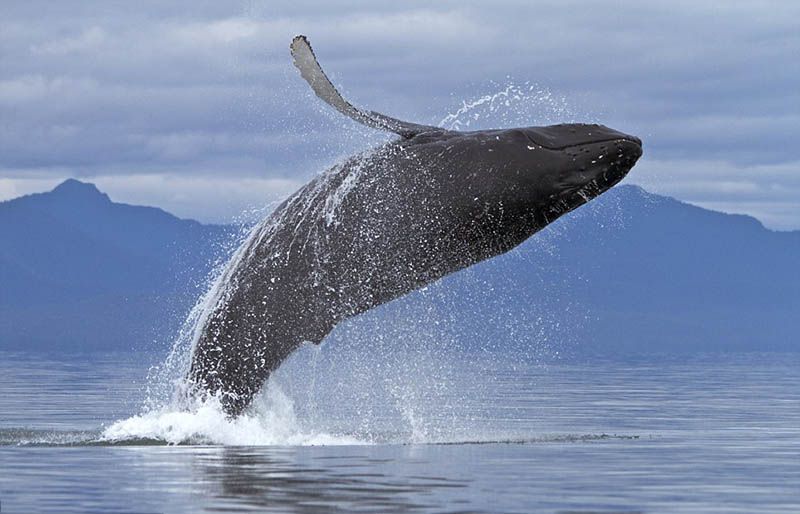 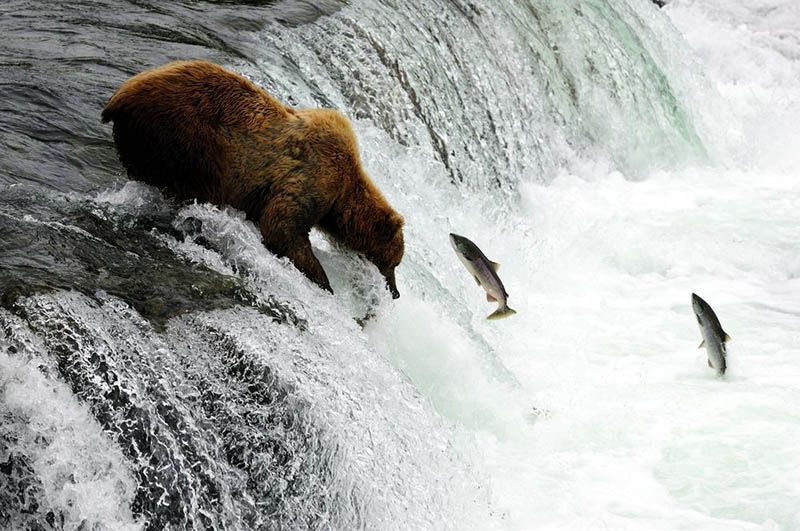