Convection is the process of heat transfer in which particles change their positions by constantly moving from the warmer region to the cooler region, thus causing the heat energy to flow.

In convection, heat is carried by moving molecules of gases and liquids. 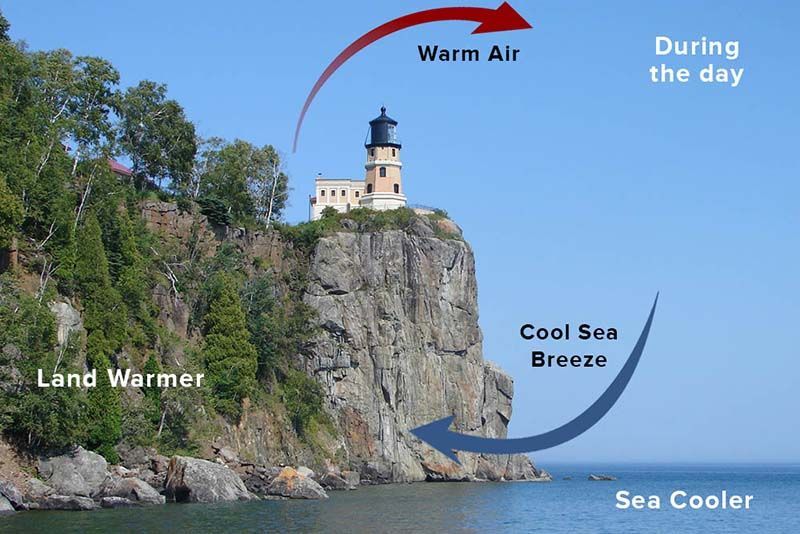 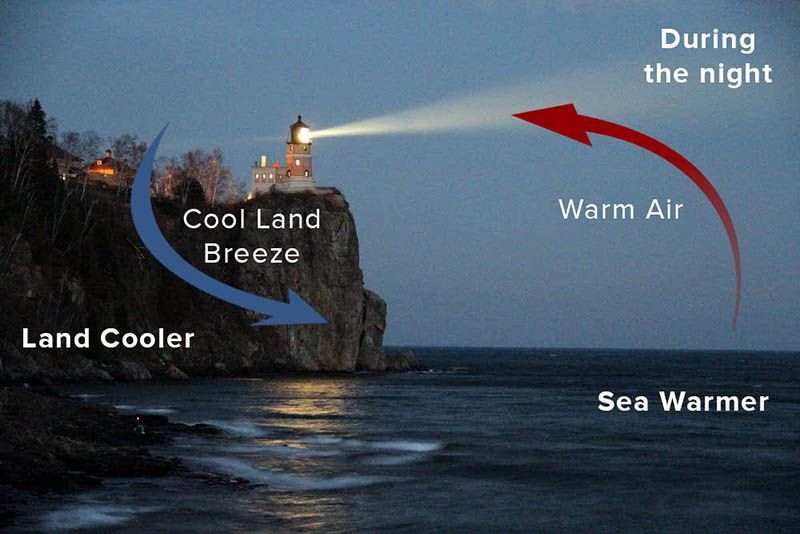