Water on the Earth

2/3rd of the Earth is covered with water.

The Earth when seen from outer space appears blue due to this very reason.

Water exists in three different forms in nature, at different temperatures. The three forms of water are water, steam and ice.

Thus, we can see that we can interchange the different forms of water by heating or cooling.

The conversion of water into water vapour and its condensation back to water happens in a continuous manner in nature. The water on the surface of the Earth continuously evaporates. 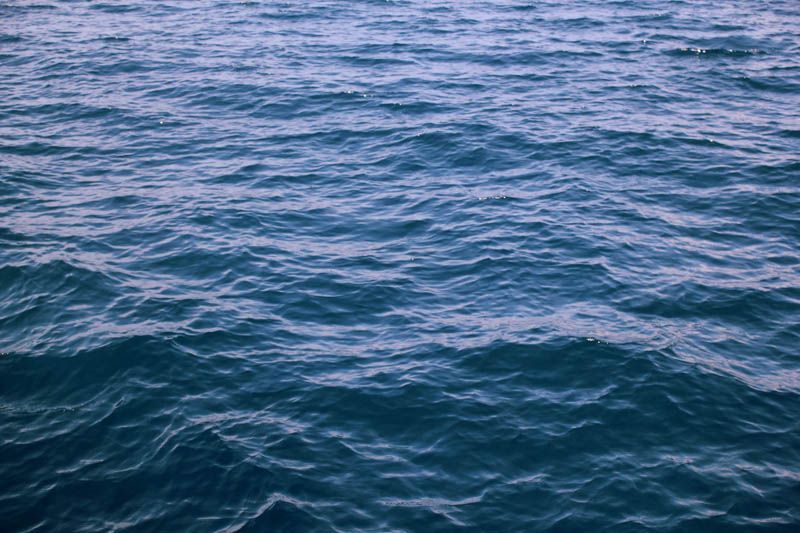 We can see water in the liquid form in ponds, lakes, rivers, oceans and as rainwater. 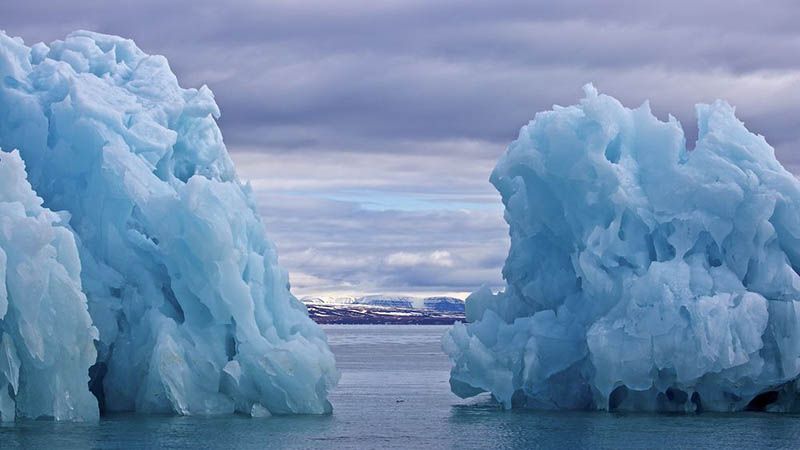 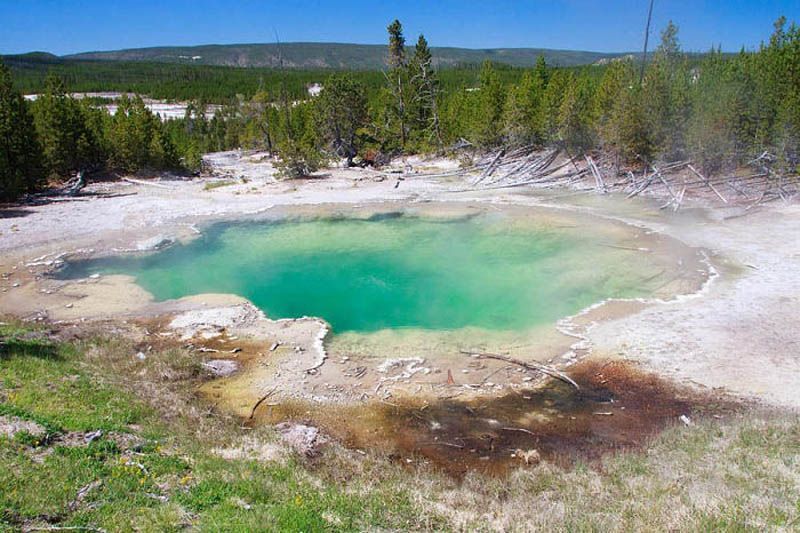 Water gets converted into water vapour at all temperatures. This is known as evaporation. Evaporation usually takes place at the surface of water.

Heating accelerates the rate of conversion of water into water vapour. At a temperature of 100°C, water readily converts into steam.

This rapid conversion of water into steam is known as boiling and the temperature at which water boils (100°C) is known as the boiling point of water. The process of boiling occurs throughout the bulk of the liquid. 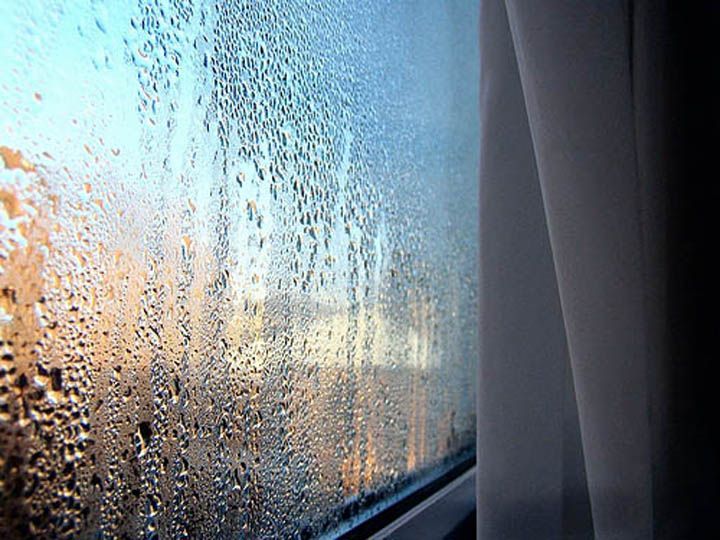 As steam cools down, it is again converted into liquid water. This process is known as condensation.

Alright! Now let's watch a video on how this conversion happens in nature.