Each body has a certain mass and a volume also. The volume occupied by increases, if its mass is increased. it is found that for: 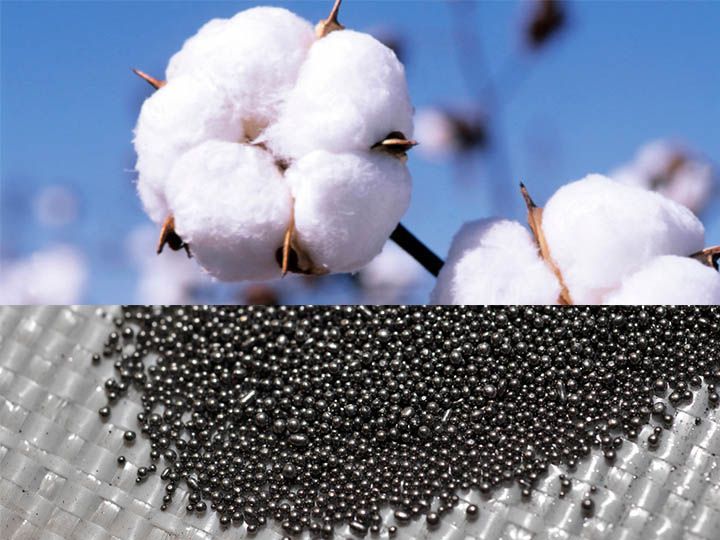 Equal volumes of different substances have different masses. For example, the mass of iron is much more than the mass of an equal volume of wood. This is because the particles of iron are more closely packed than those of the wood. to other words, iron is denser than wood. 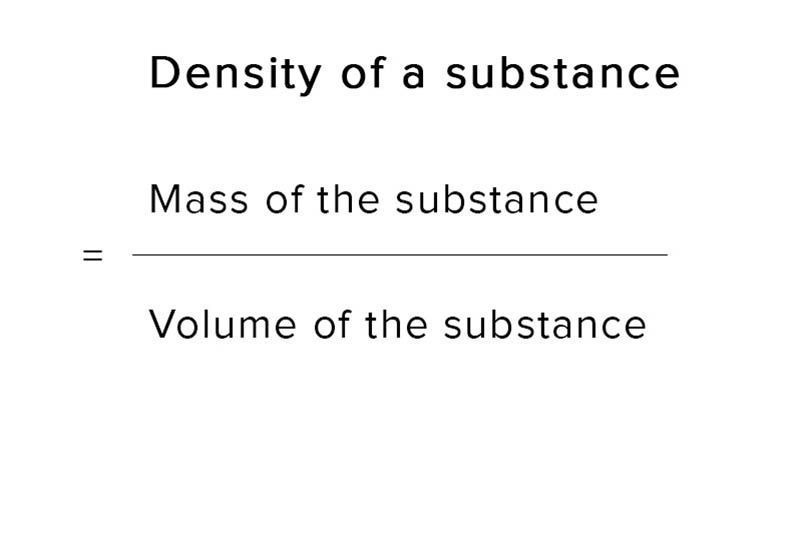 The density of a substance is its represented by the symbol d.

If mass of a substance is M and its volume is V, its density will be d = M/V.

In C.G.S. system unit of mass is g and unit of volume is cm3, so CGS unit of density is g cm-3 (gram per cubic centimetre).