When a current passes through a wire, a part of the electrical energy is converted into heat energy and the wire gets heated.

This is known as heating effect of electric current. 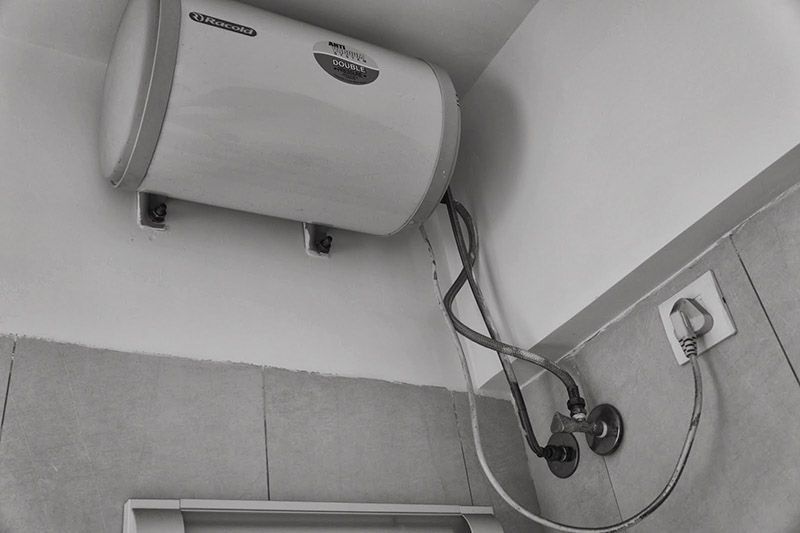 The amount of heat produced by the flow of current through a wire depends on the following factors:

1. Material of the wire 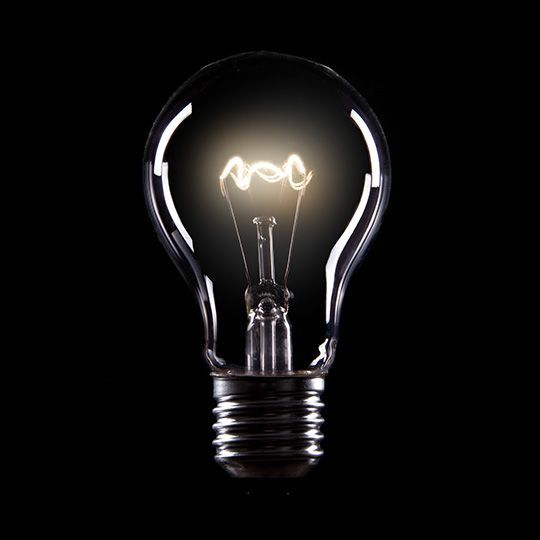 However in an electric bulb the filament gets hot which in turn glows and produces light.

This is called lighting effect of electricity.

The heating effect of electric current is also used in the fuse.

It is a safety device used to prevent damage to an electric circuit if a very high current suddenly passes through it. 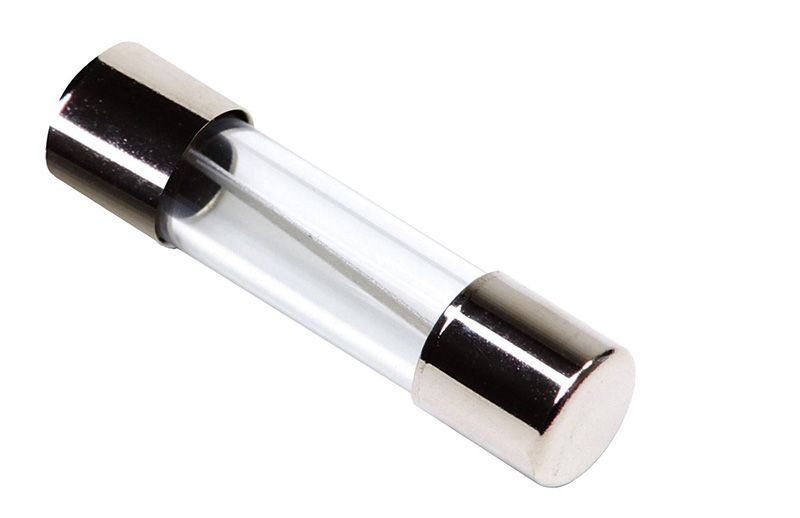 Such a situation can occur when the positive and negative wires in an electric circuit come directly in contact with each other.

This is called short circuit.

Due to the huge current flow, the wire gets heated up (heating effect of electric current) and may cause fire. 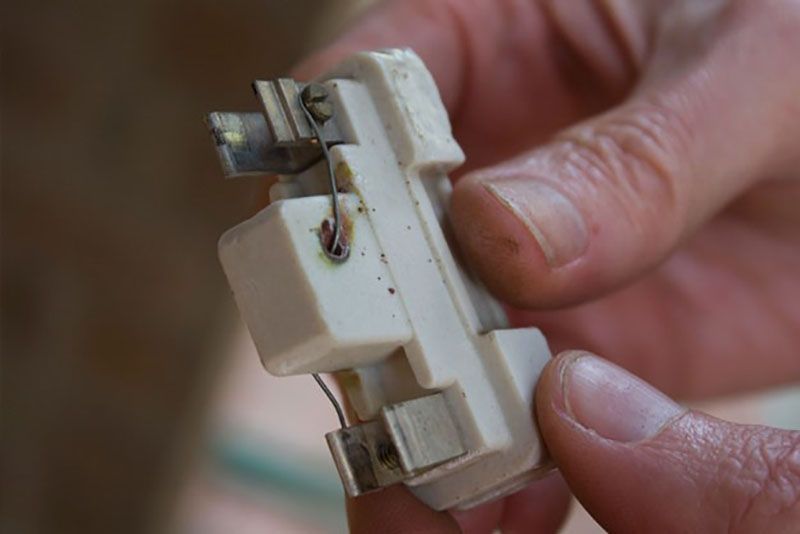 A fuse wire is made up of tin and lead alloy with a low melting point.

The heat produced due to the high current quickly melts the fuse wire and breaks the circuit.

Thus, the flow of current stops and the damage is avoided.

Thus, a fuse wire prevents damage due to sudden heavy currents which may arise due to some defect in the house wiring or other appliances. 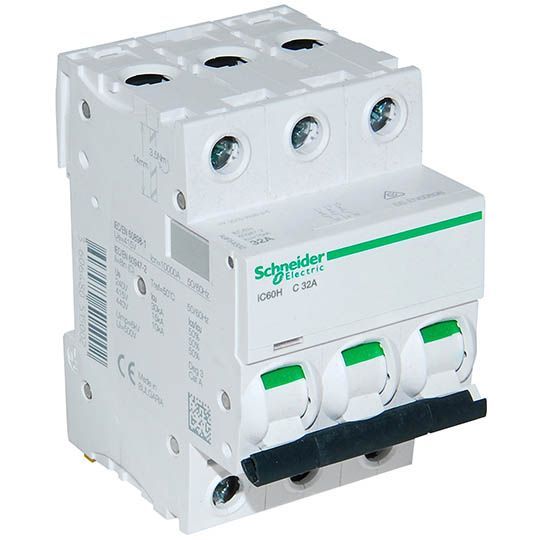 Instead of fuses, in addition to these, a device called miniature circuit breaker (MCB) is used.