Light is an energy that creates the sensation of vision.

We are able to see things around us only when light falls on them.

In a dark room we cannot see anything but when we switch on the light we can. 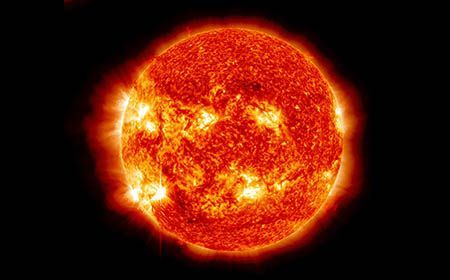 Objects which emit their own light are called luminous objects. 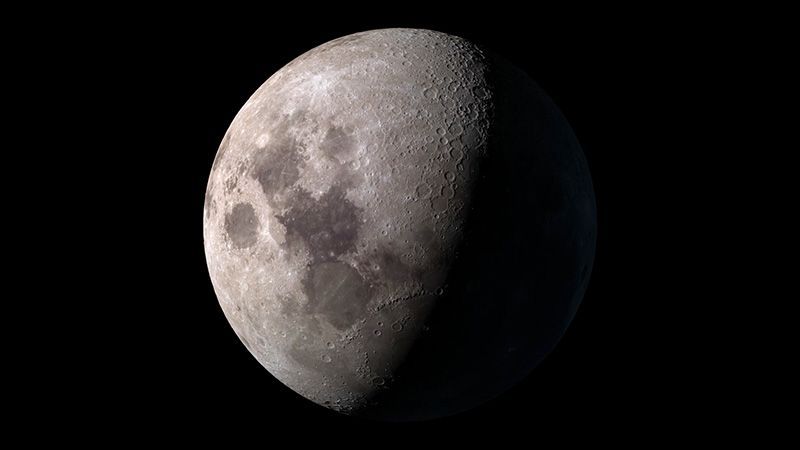 Objects which do not emit their own light are called non-luminous objects. 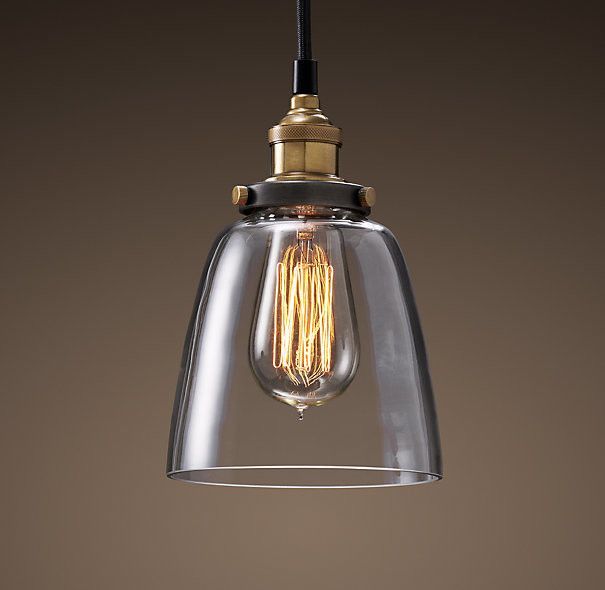 Such objects which allow all the light to pass through them are called transparent objects. 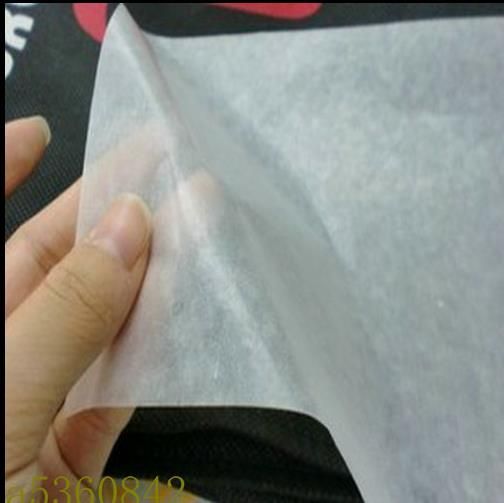 Such objects which allow some light to pass through them are called translucent objects. 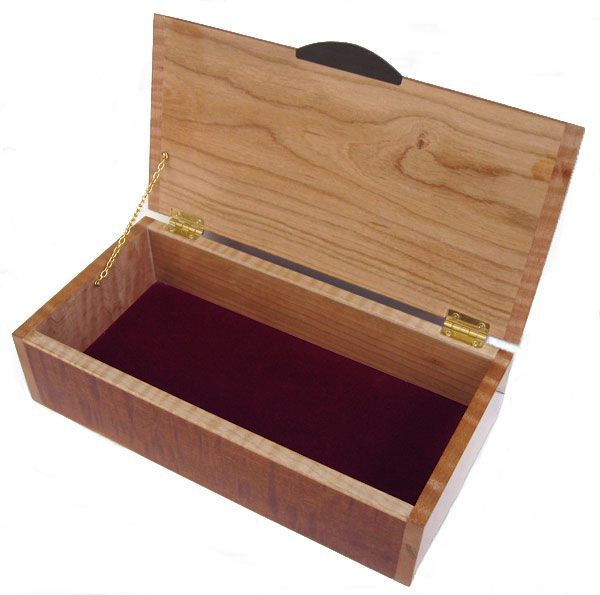 Such objects which block light completely are called opaque objects.