Motion occurs when an object changes its position.

Motion is the change in position of an object with respect to the observer.

Translatory motion is that in which all the particles move through the same distance in the same time.

There are two main types of translatory mo-tion: 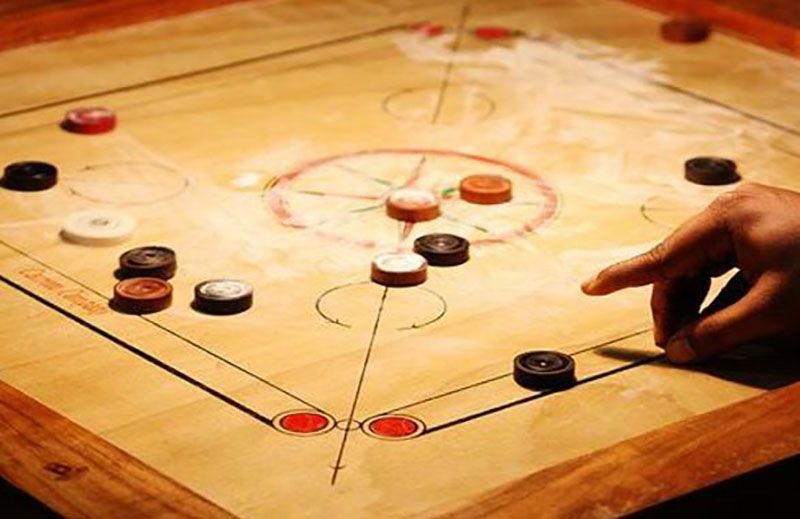 In rectilinear motion, the body moves in a straight line. 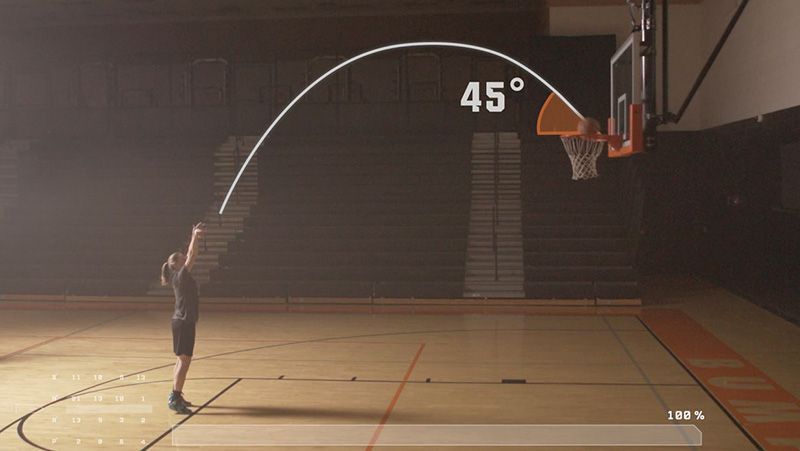 In curvilinear motion, the body moves along a curved line.

Rotatory motion is that in which a body moves about a fixed axis without changing its position.

Oscillatory motion is a back and forth repetitive motion.

Motion is a state of a moving body. The measure of motion (i.e., how fast/slow a ·body moves) is called speed.

Marching is an exmaple of uniform motion where equal distances are covered in equal intervals of time.

When a train halts at a station it covers lesser and lesser (different intervals of) distance in equal intervals of time.