A new substance is produced. 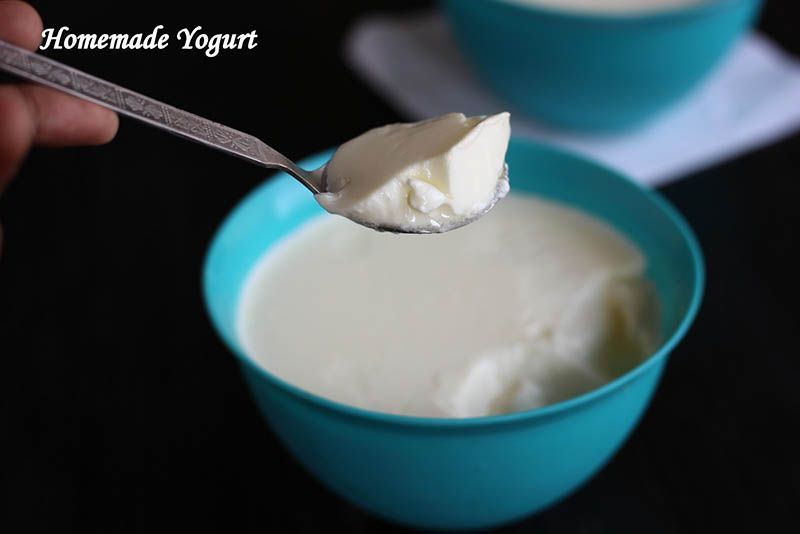 The product i.e. the substance formed as a result of chemical change has different properties than the original substance. 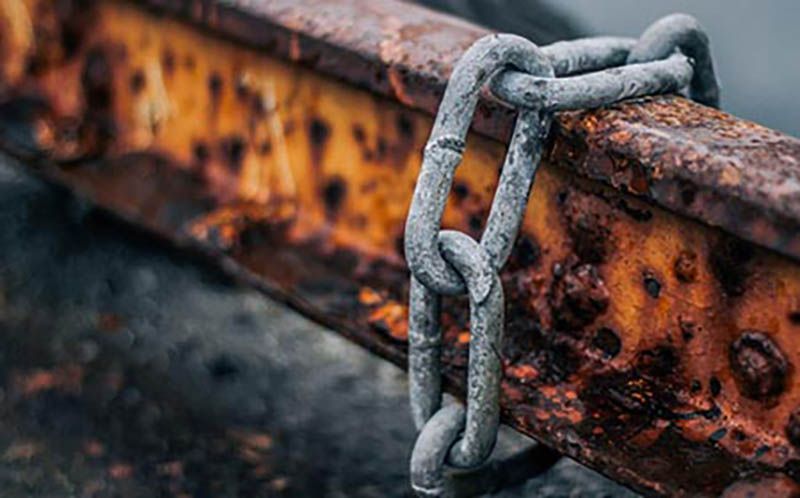 The change is usually difficult to reverse. 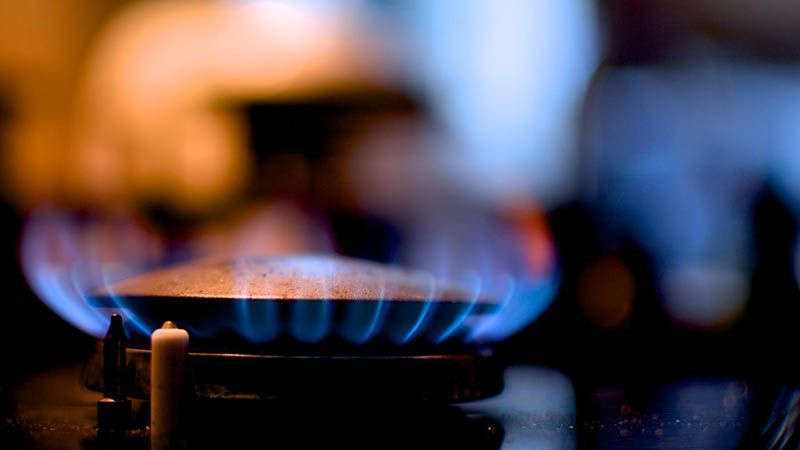 The amount of energy absorbed or released during the change is usually large.

Burning is a chemical change in which the substance that burns combines with oxygen in the air; heat and light energy are given out. 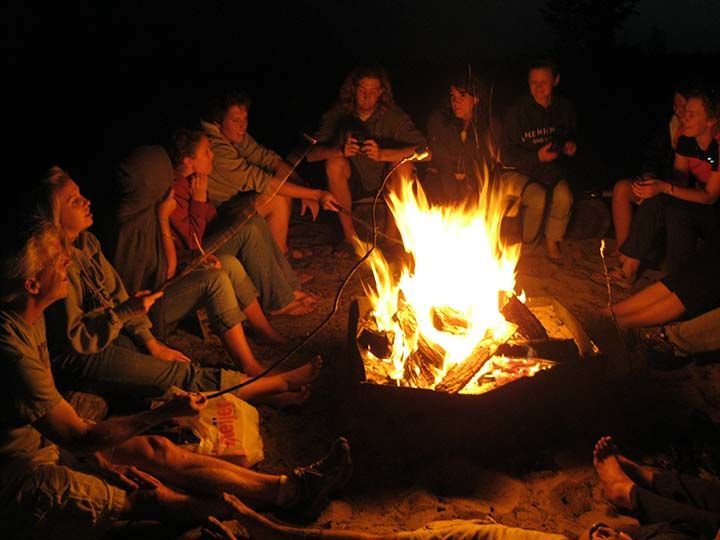 The rusting of iron is a chemical change which produces the new substance rust - known to the chemist as hydrated oxide of iron.

The digestion of a meal involves a long series of chemical changes. The complex substances we eat are changed into simpler substances. 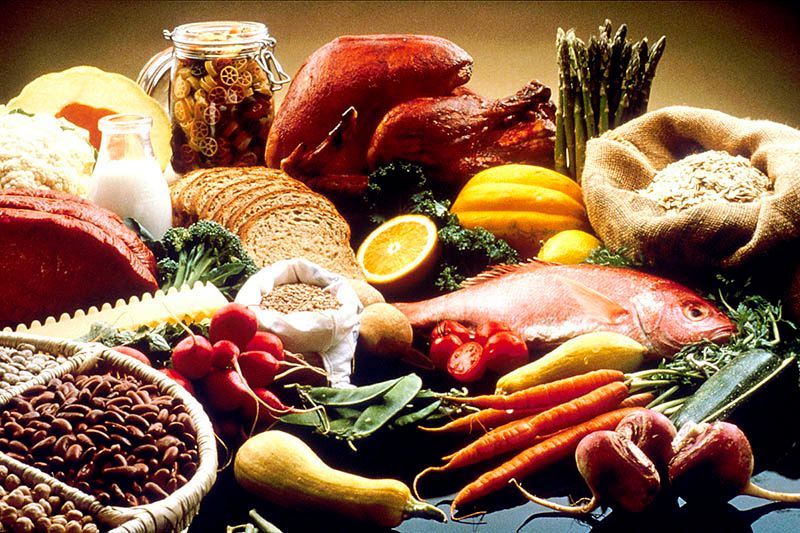 Respiration is a complete cycle of chemical changes in which the body uses oxygen to release the chemical energy trapped inside food.

Changes in which energy is released are:

Changes in which energy is absorbed are: