Valency is the combining capacity of an atom of an element with atoms of other elements to form molecules. 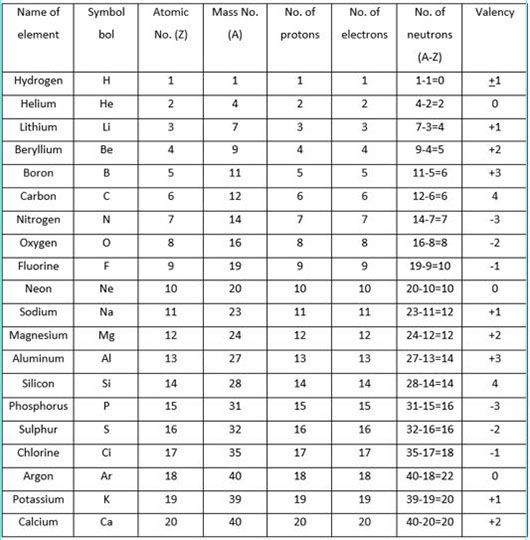 Some elements exhibit more than one valency. They're said to have variable valency.

In the modern method the variable valency of the element is represented by Roman numbers.

The advantage of the modern convention is that neither the name of the element nor its symbol changes.

In the case of a non-metallic atom the number of the other types of atoms attached to it determines its valency.