A radical is an atom of an element or a group of atoms of different elements that behave as a single unit with a positive or negative charge on it. 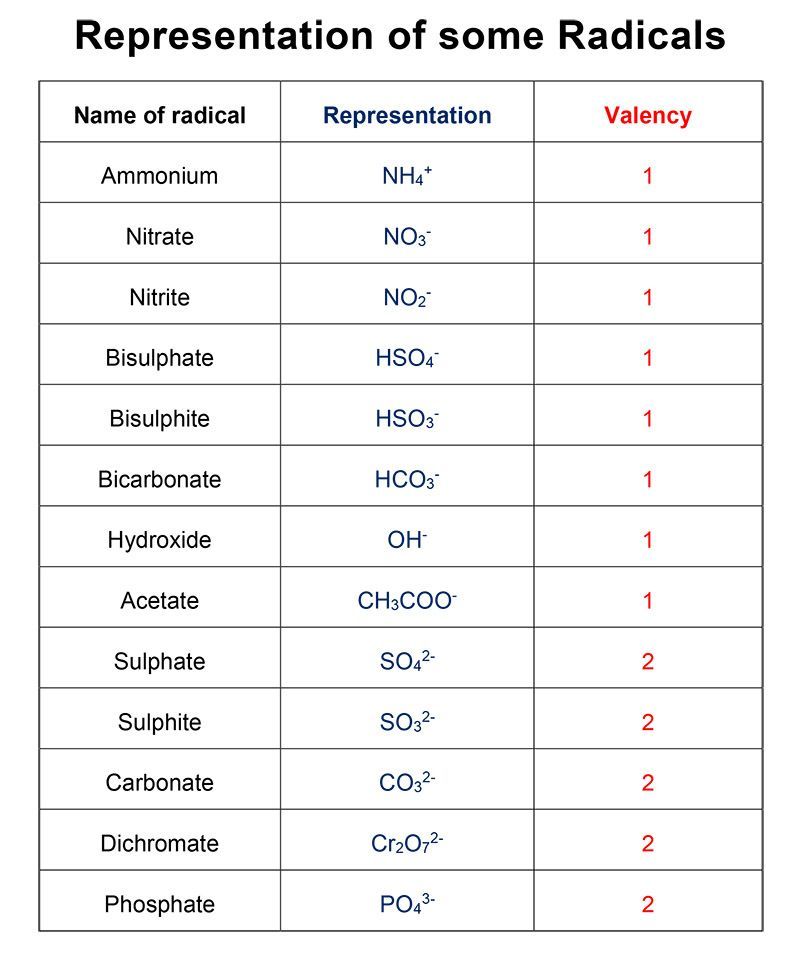 Negatively charged radicals are called acid radicals such as NO3-, Cl-, etc. 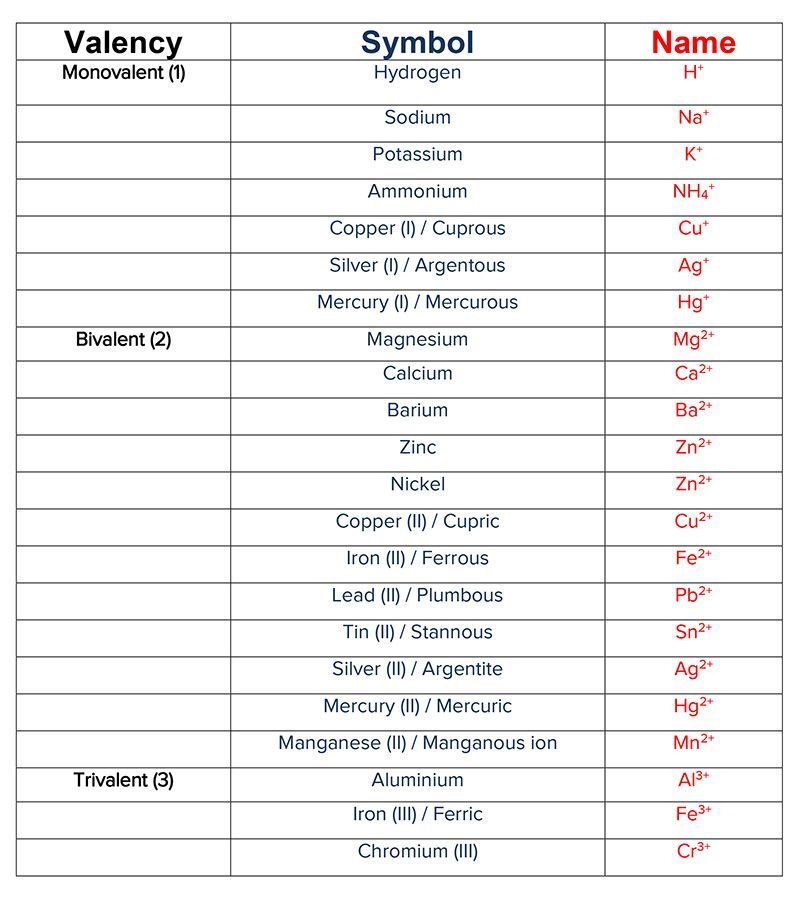 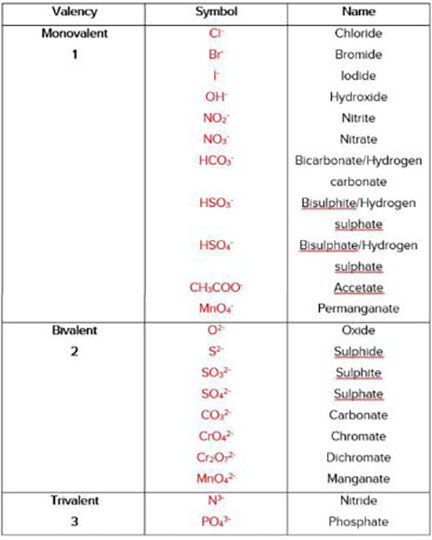