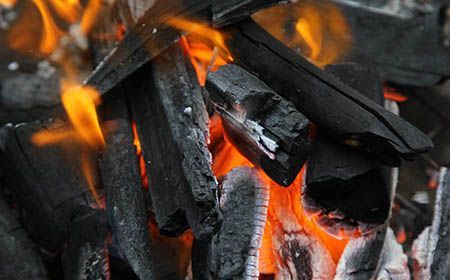 Formation of coal took millions of years. Coal was formed due to bacterial decomposition of ancient vegetable matter buried under successive layers of the earth.

This process is known as carbonization.

Due to carbonization, 4 types of coal were formed, namely, Peat, Lignite, Bituminous and Anthracite.

Peat contains 50-60 % carbon and is the crudest form of carbon. Lignite is a bit more refined form with 60 % carbon content.

Bituminous is the most commonly used coal. It has 3 variations depending on the carbon content. The carbon content varies from 80-90 %. Anthracite is the purest form of coal with carbon content varying from 92-98%. It is rare and difficult to ignite, but once ignited, it burns with a lot of heat and a very long time.

Coal is used as a fuel, domestic as well as industrial, i.e. in homes, thermal power plants, etc.

It is used to manufacture synthetic petrol, fertilizers, drugs, etc.

It is also used as a source for various organic compounds.

Burning in the absence of air is known as the destructive distillation.

i) Coke : Black solid that burns without smoke. 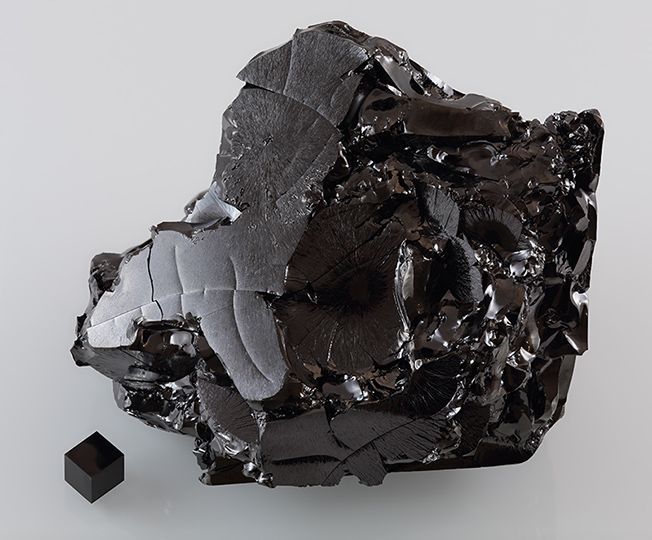 Coke is an amorphous form of carbon that burns without smoke.

It is extremely pure with 98% carbon content. It is an amzing reducing agent and bad conductor of heat and electricity.

It is prepared by destructive distillation of coal.

The two types of coke available are hard coke and soft coke.

Hard coke is light lustrous solid which is used in industrial furnaces.

Soft coke is porous and is used in household furnaces.

Coke is used in steel furnaces because it facilitates the process of smelting.

It is also used in extraction of metals from its ore because of its strong reducing nature.