From the Great Sphinx, to the Pyramids and to our beloved wonder, the Taj Mahal itself. Everything is made up of one thing. Rocks!

The Earth's crust is made up of rocks and soil. Rocks are made up of small particles called minerals.

Rocks keep breaking into smaller pieces, because of the force of flowing water, strong winds, and changes in weather.

Ultimately, soil is formed in this process.

Rocks and soil mainly consist of chemicals know as silicates. 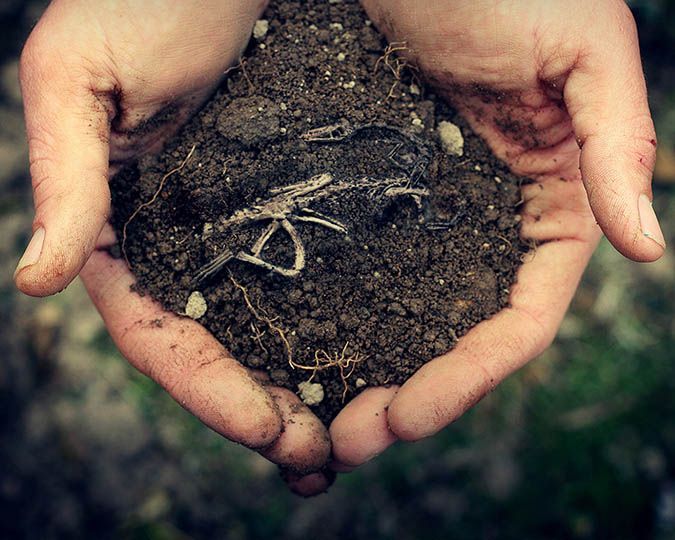 The type of rocks depends upon the quantity and quality of minerals present in it.

Depending on the method of formation, rocks are classified into three groups. They are :

Igneous rocks are formed by melting and cooling together of minerals. 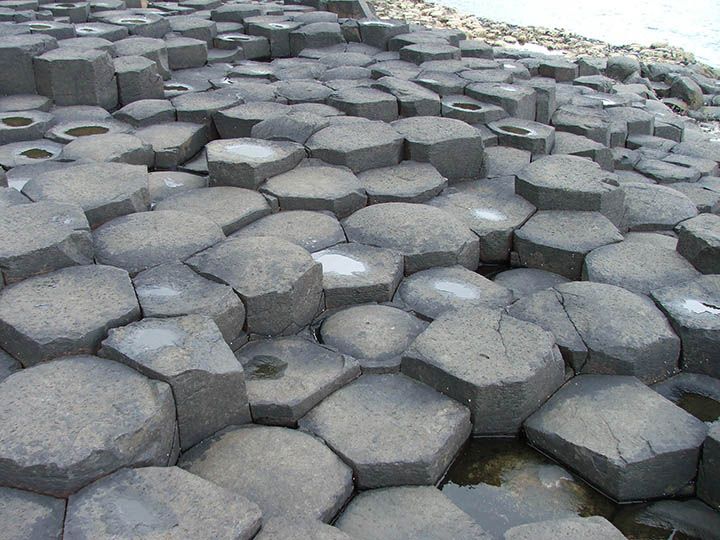 Sedimentary rocks are formed by cementing together of minerals.

Metamorphic rocks are formed by squeezing and heating together of minerals. 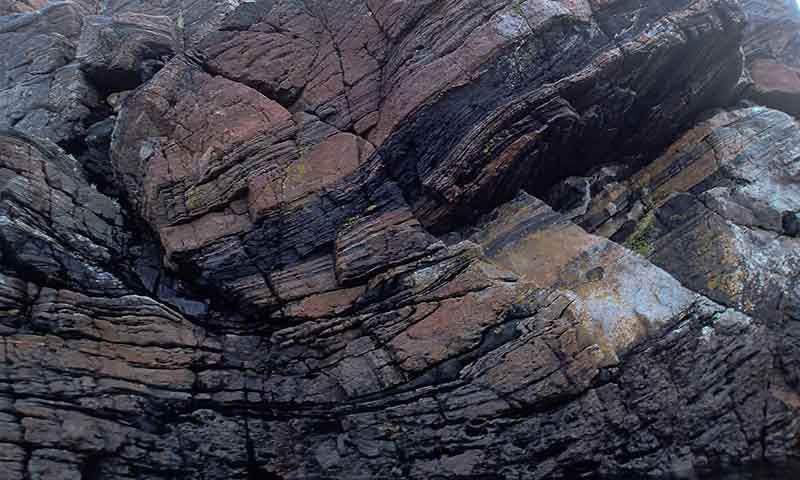 Born from the Volcano!

When rocks are melted inside the Earth's crust, magma is formed.

When it reaches the surface, it is known as lava. 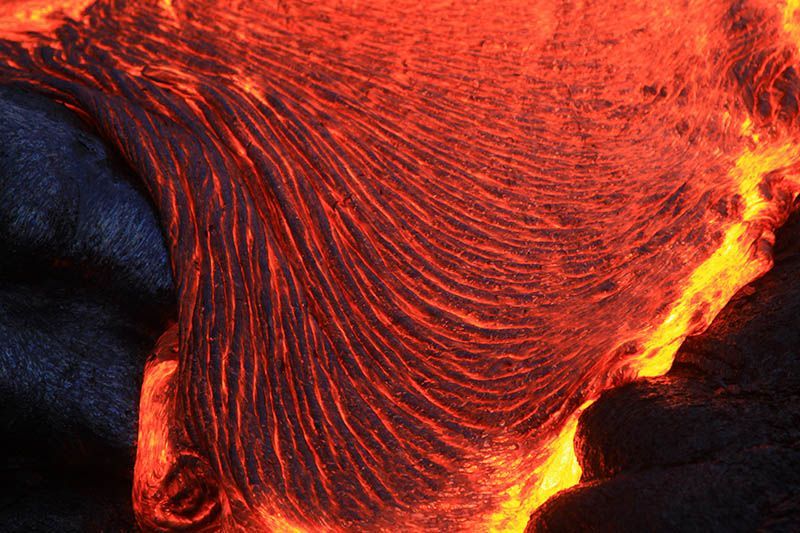 As we've seen in the video, there are different types of igneous rocks based on the time taken for the magma to cool down.

Why are the properties dependent on time taken to cool the magma?

In the first case, there is slow cooling and crystals of the substance are formed.

In the second case, due to the rapid cooling, crystal structure is not formed.

The same thing happens in the case of cooling of magma.

The formation of crystal structures in the igneous rock is dependent on the time it taken to cool down.

Hence, depending on the crystal structure, different types of rock are classified on the basis of cooling of lava.

The three types are: 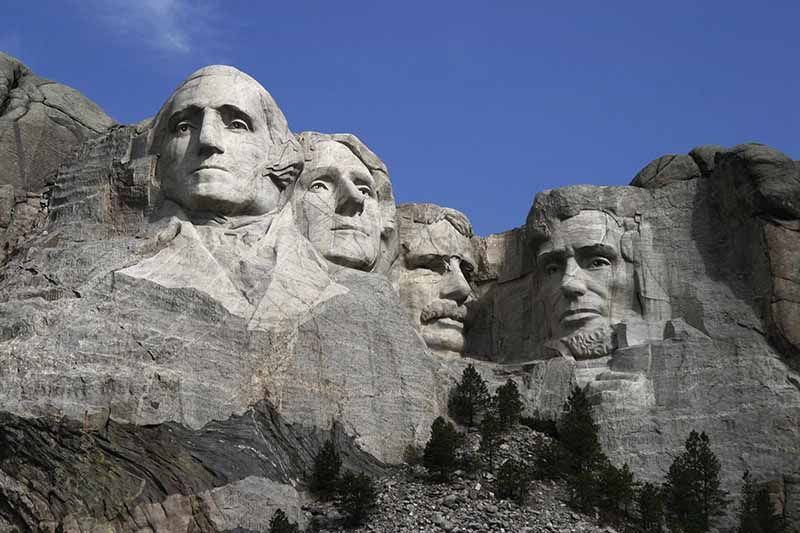 The slow cooling of lava on the Earth's surface leads to the formation of granite.

It is made up of two minerals, quartz and feldspar. It has coarse grains.

Polished granite is used for making flooring and statues. 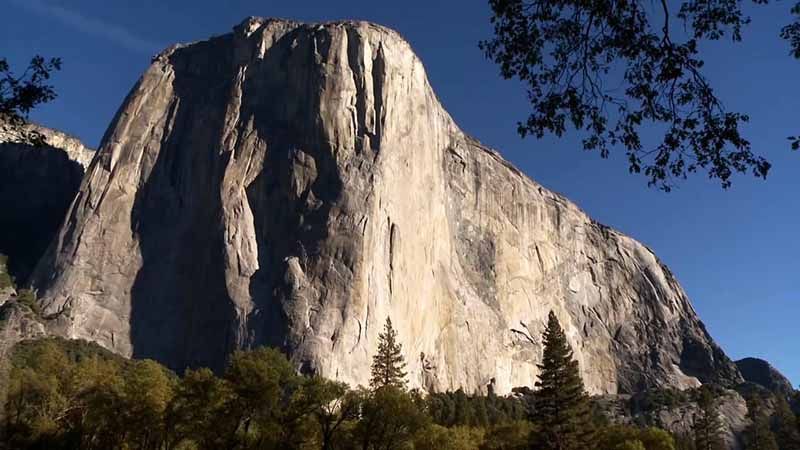 The rapid cooling and hardening of lava leads to the formation of basalt rock.

It is black or dark brown smooth rock. It is used as gravel for road building an making of cement. 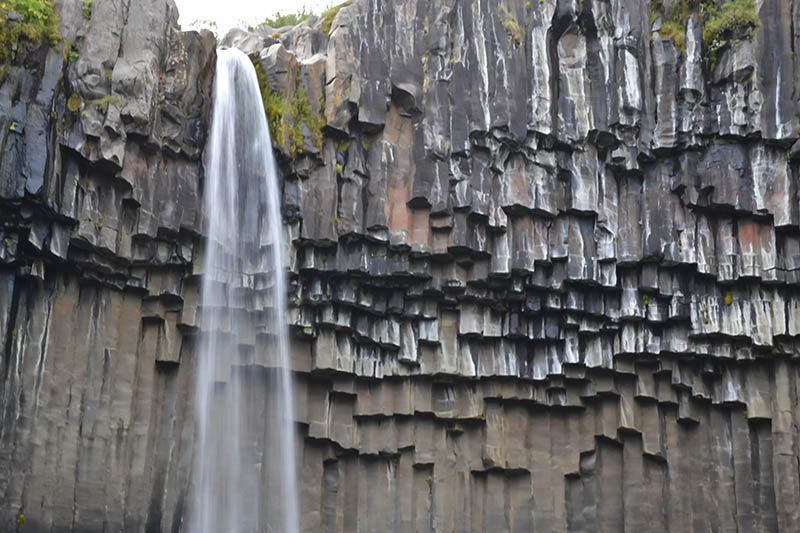 It is used to test purity of gold.

Yes, volcanoes do erupt below the ocean surface as well. They end up forming a porous rock due to all the heated steam escaping through.

This type of rock, which undergoes quick cooling, of frothy lava full of gas, is called pumice. 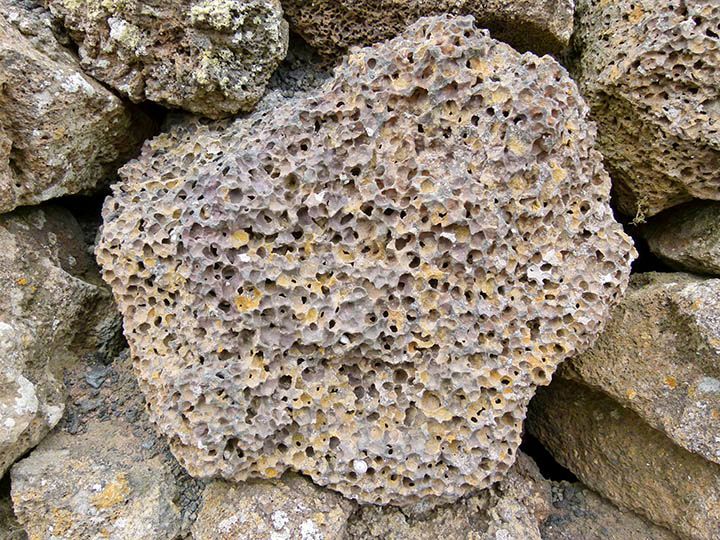 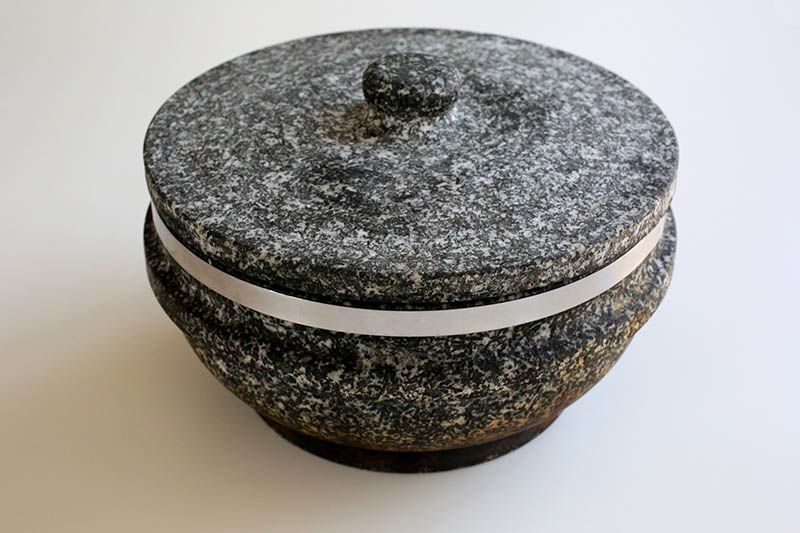 It is used as a scrubber to remove rough skin. 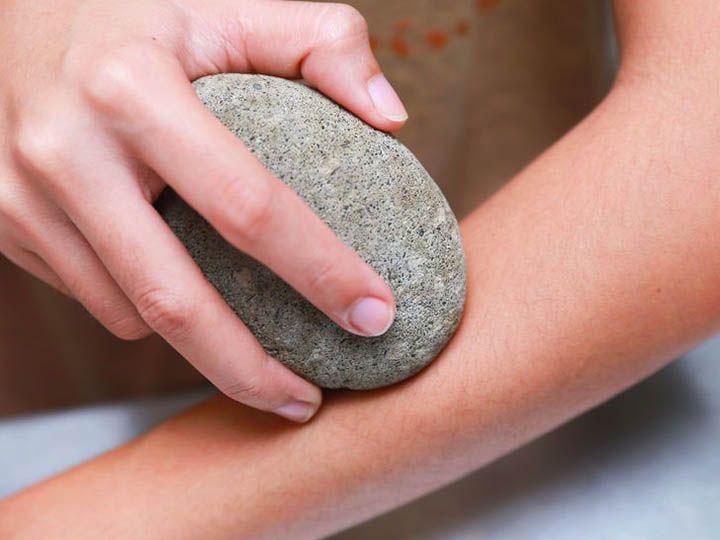 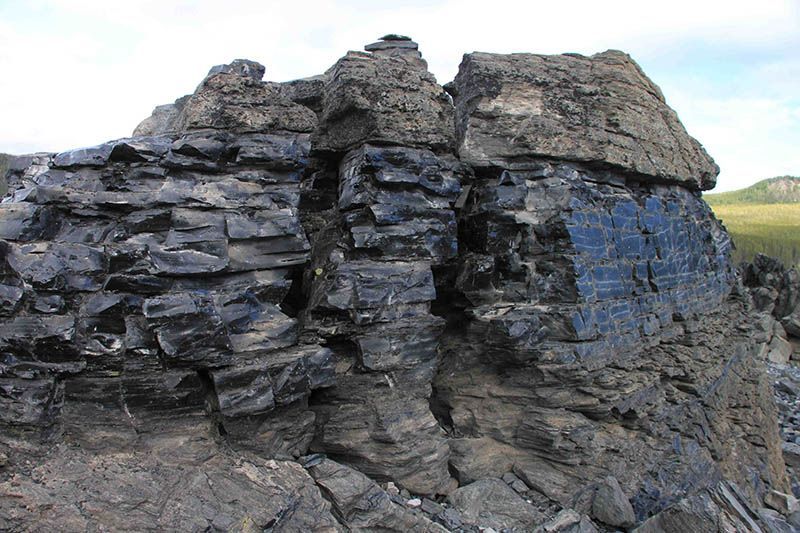 It is a dark, shiny, layered rock which appears like glass and has sharp edges.

It is used for making tools.