Soil can become acidic due to rainfall and leaching, inappropriate use of fertilizers, etc.

It has a pH less than 7. Acidity of soil can be reduced by adding lime.

Alkaline soils have a pH greater than 7, they're rich in lime content.

Soil alkalinity can be reduced by adding sulphur, pine leaves and sawdust.

Soils in India are classified into the following types:

This soil is red due to the presence of iron oxide.

It is rich in clay, but well drained, slightly acidic in nature and poor in humus. 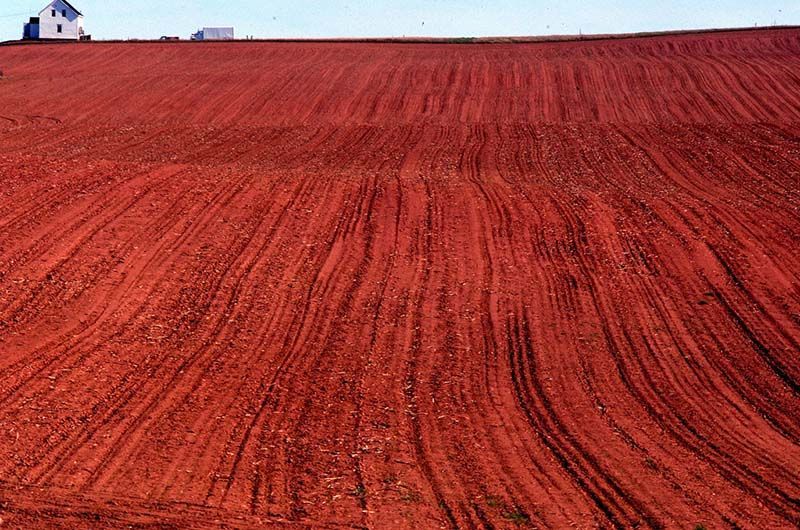 It is found in South India and parts of Madhya Pradesh and West Bengal.

It is rich in iron and magnesium. It is clayey in texture, contains dead organic matter and water.

It is ideal for growing cotton and sugarcane.

It is found in the states of Maharashtra, Gujrat, Madhya Pradesh, and parts of Karnataka and Telangana.

It is loamy with plenty of humus. It is very fertile and good for growing crops. 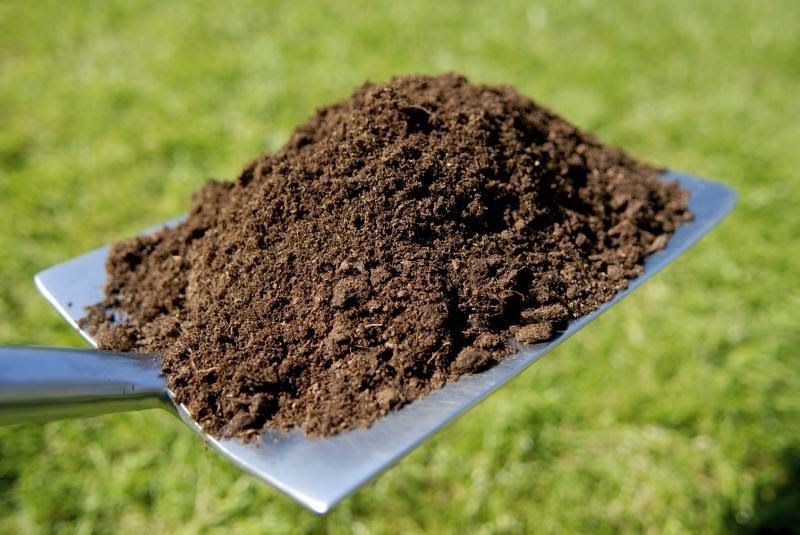 It is found in the Indo-Gangetic plains, Assam, Punjab and Haryana.

This soil is sandy, porous, and cannot hold much water.

If irrigated crops can be grown in this soil.

It is found in Ladakh, Rajasthan and Gujrat.

Humus content is maximum in this type of soil, thus it is very fertile. 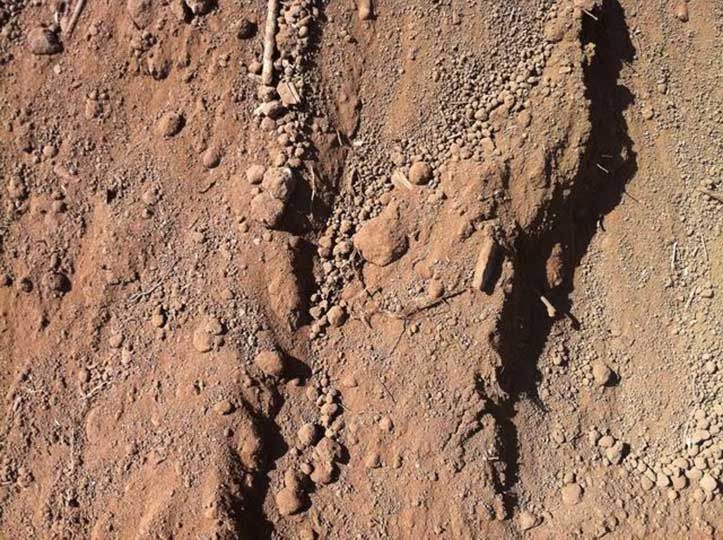 It is found in the Himalayan region.

This soil is rich in nutrients, hence good for plantation of tea coffee and coconut. 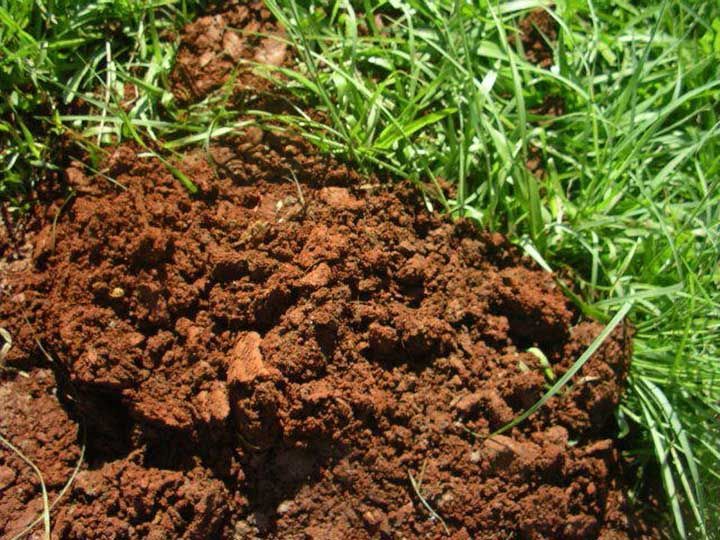 It is found in Assam, Himachal Pradesh and Kerala.

This soil is rich in salts of sodium, potassium, calcium and magnesium.

It is found in parts of the Indo-Gangetic plains. 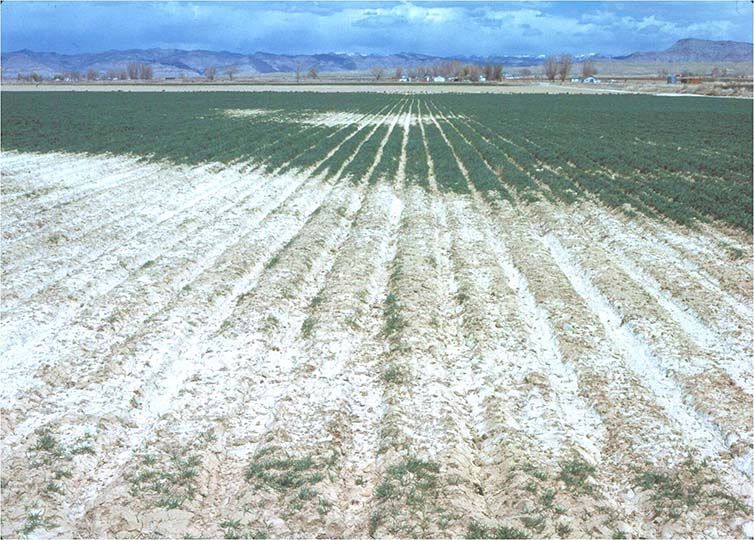 Salt affected soil can be reclaimed using gypsum and lots of water for leaching.